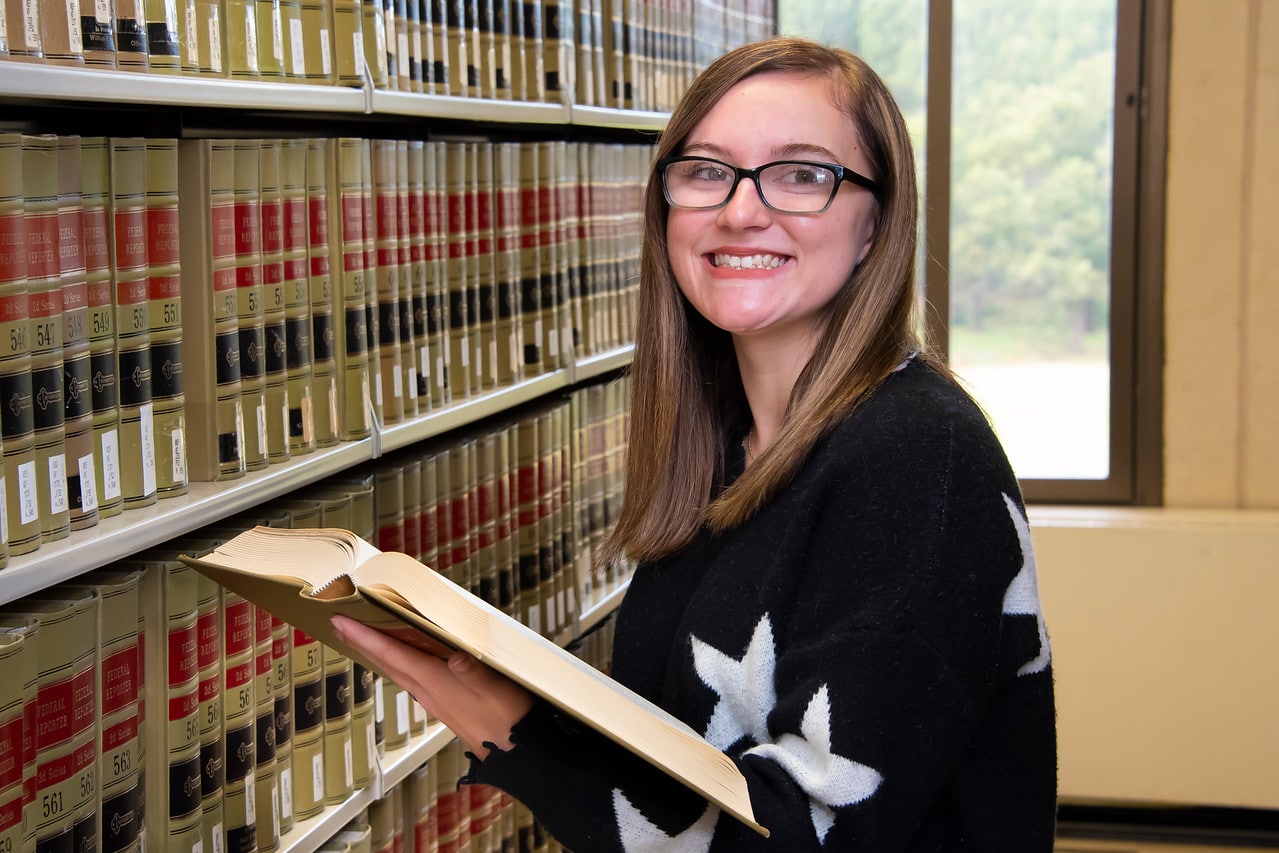 Auburn University at Montgomery freshman Haley Majors-Beadlecomb has vivid memories of growing up in foster care homes where she never quite felt like she belonged. 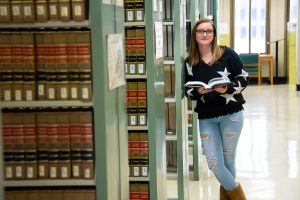 “I would think this family is it, but it wouldn’t work for some reason or another,” Majors-Beadlecomb said. “I’ve moved around a lot.”

At age 4, Majors-Beadlecomb and her siblings lost their mother to suicide, and their father passed when she was 8-years-old. The absence of her parents thrust her into a cycle of living with relatives until she was age 15 and in foster care homes.

“At first things were OK, but I became really depressed” Majors-Beadlecomb said. “It was really tough.”

Those memories were the catalyst for Majors-Beadlecomb’s determination to become the first in her biological family to earn a college degree and, ultimately, help other individuals who may share similar experiences.

“Foster kids get very much labeled as unwanted, unloved and someone who isn’t going to be successful in life,” she said. “At one point, these things tore me down for a long time. I didn’t think I was ever going to be able to go to college.”

This fall, Majors-Beadlecomb began pursuing her dreams as a first-generation college student at AUM while marking another significant milestone in her life — adoption. In September, just days before her 19th birthday, she was officially adopted into the family of Tommy and Erica Beadlecomb of Clanton, Alabama.

“For the first time, I’m with a family that established trust with me and that doesn’t judge me off of things they have heard about me,” Majors-Beadlecomb said. “They’re amazing and very honest with me, which is something I’ve never had before.”

With her adoption behind her and the support of a family that makes her feel like she belongs, Majors-Beadlecomb is focusing on her studies as a criminal justice major. She’s also making new connections as a member of AUM’s Justice and Public Safety Club.

“People would tell me ‘you should be a social worker’ because of my experiences in foster care,” she said. “But I have been through too much with DHR to choose social work. I never want to be the reason why children get taken away from their families.”

She also has seen how “the system fails children,” Majors-Beadlecomb said. With a criminal justice degree, she can be a voice for those impacted by crime, she said.

“I’ve seen how the law doesn’t always take the right side, the good and the bad of things,” she said. “I want to work on the side of the law where I can let children know they are not alone and that they can succeed coming from this type of background. My hope is to help children like me to have someone to listen to and be an inspiration to them.”

Majors-Beadlecomb is expected to graduate in the Class of 2025 and plans to work as a homicide detective and crime scene investigator after she graduates.

AUM is home to more than 2,000 first-generation students. This week, the Warhawk Academic Success Center and other campus units are celebrating those students during “First-Gen Celebration Week” with events, including a breakfast, resource fair and FAFSA workshop.