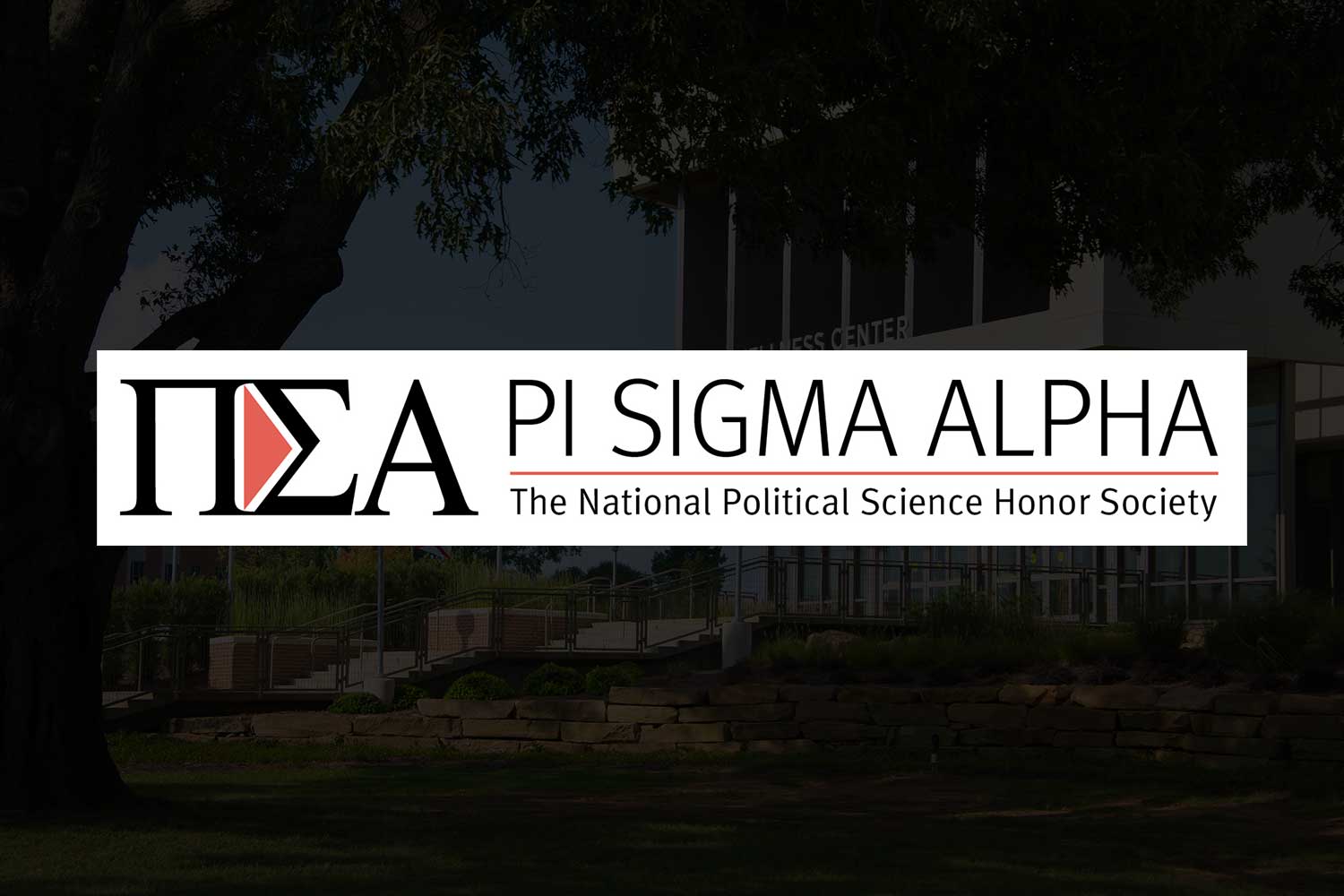 Pi Sigma Alpha is governed by an Executive Council consisting of the current officers (President, President-Elect, Executive Director, and Pi Sigma Alpha Undergraduate Journal of Politics faculty advisor), the three most recent past presidents, and twelve members elected by the membership, six to be elected every two years for four-year terms. The Council meets annually at the American Political Science Association Convention to take actions to guide the affairs of the society.

View All Clubs
Are you ready to start your journey with AUM?
Apply Now
Back To Top