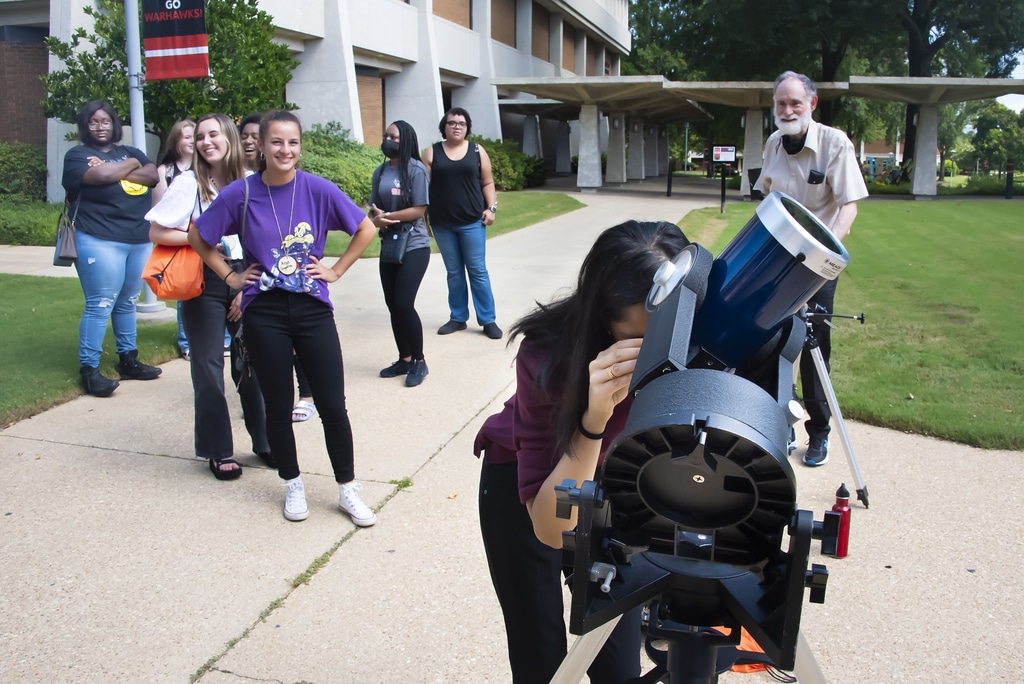 “We’re proud to be recognized once again as one of the outstanding public universities in the South,” AUM Chancellor Carl A. Stockton said. “Being honored as an innovator among our peers and earning recognition for the quality of our undergraduate teaching is particularly gratifying because it shines the spotlight on our faculty and staff. Even amid the uncertainty of a global pandemic, they have consistently and creatively met the educational needs of our students without sacrificing quality.”

Stockton said inclusion among the region’s “Best Value” institutions and top promoters of “social mobility” is especially important given the financial challenges many students face. In the latter category, U.S. News examines universities’ successes in enrolling and graduating large proportions of economically disadvantaged students. In addition to offering academic scholarships worth as much as $40,000 over the course of four years, AUM offers a range of support systems that help address the unique needs of a diverse student population. This includes the Warhawk Academic Success Center, a one-stop shop for tutoring and academic advising, the Veteran & Military Resource Center, and the Experiential Education and Engagement Center, which offers service learning and peer mentorship to undergraduate students.

“Auburn University at Montgomery has become the first choice for many first-generation college students in Alabama’s River Region and beyond,” Stockton said. “In addition to students who are the first members of their families to attend college, AUM serves as a diverse population that includes military veterans and dependents, working professionals, international students, and adults who may have delayed their college education.”

This year, AUM also earned recognition from Princeton Review as one of the best universities in the South and won the Montgomery Advertiser’s “Best of the Best” voting as the top university in Alabama’s River Region for the fifth consecutive year.