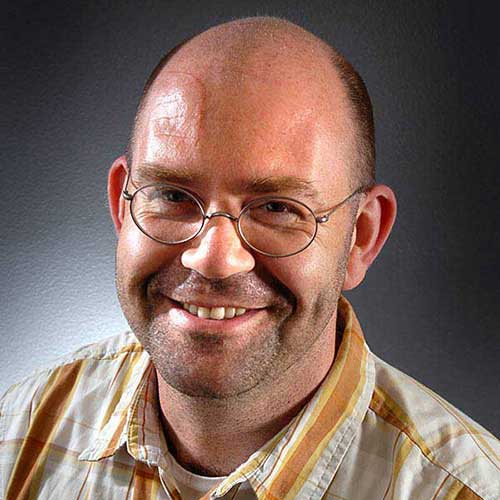 Michel Aaij is a Dutch native who received a Ph.D. with a specialization in Old English language and literature from The University of Alabama in 2003, and now teaches in the English and Philosophy Department at Auburn University, Montgomery. He has presented and published on various subjects, most recently hagiography and is currently at work on a book-length study of the modern veneration of St. Boniface in Germany, the Netherlands, and England.

334-244-3376 [email protected] Clement Hall, 330A English and Philosophy
Erin M. Boyle is an English Lecturer at Auburn University at Montgomery where she teaches all levels of English composition. Prior to teaching composition, Erin worked as a tutor in the AUM Learning Center, where she gained valuable insights into the unique needs of the student population. These experiences ultimately led to her decision to complete the Master of Teaching Writing degree in Fall of 2019. As a part of the English Composition Program, Erin has contributed to the development of a curriculum that focuses on reflection and teaching for transfer. One of Erin’s favorite parts of teaching composition is the opportunities she finds to learn alongside her students. Outside of teaching, she enjoys writing poetry, crocheting, and spending time with her husband and four kids. She lives in Pike Road, Alabama, where she enjoys life in the country with her family. 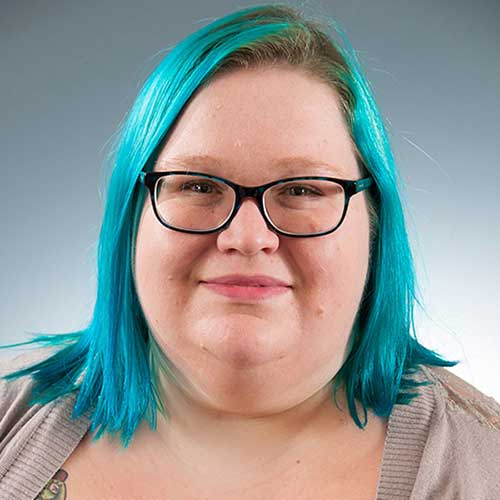 334-244-3634 [email protected] Liberal Arts, 362 English and Philosophy
Elizabeth Burrows is a Distinguished Senior Lecturer in the Department of English & Philosophy at Auburn University at Montgomery. Her primary research interests are the rhetoric of popular culture, writing program administration, pedagogy, and online instruction. She teaches in the Honors program and University Success in addition to her composition courses and literature surveys. Ms. Burrows went to Auburn University as an undergraduate where she was a Senior Honors Scholar as well as a DJ and Station Manager at the campus radio station; she also graduated with a Master’s degree in English at Auburn before working as a full-time research assistant. As of 2022, she has been teaching college courses for over 15 years. On a personal note, Ms. Burrows is a New Jersey native; she also has three dogs: a pitbull named Night Fury, a Caribbean potcake named Snitch, and a half-husky/half-pitbull named Harley Quinn. 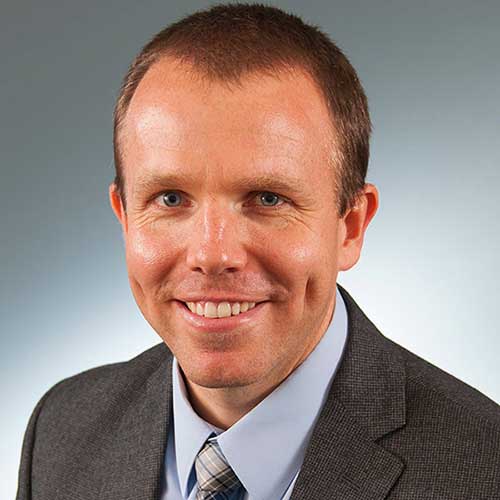 My dissertation focused on 19th-century British philosophy of science. I was interested in debates among these philosophers concerning the role of experiment in the justification of scientific knowledge. Although my research focused in this area, my teaching experience at Saint Louis University focused broadly on applied ethics, the history of philosophy, and in philosophy of religion. Since coming to AUM, I have continued to teach courses in these areas. And my research interests have shifted to focus broadly on virtues and vices in both ethics and epistemology. I have written two books: A Virtue-Based Defense of Perinatal Hospice and Loving Samuel: Suffering, Dependence, and the Calling of Love, a philosophical and theological memoir on the life and death of his son. I’m currently working on a third book, under contract with Cambridge Elements series The Problems of God, tentatively titled Suffering, Virtue, and God. 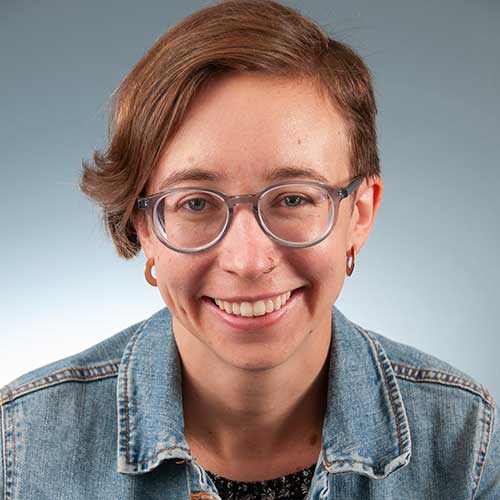 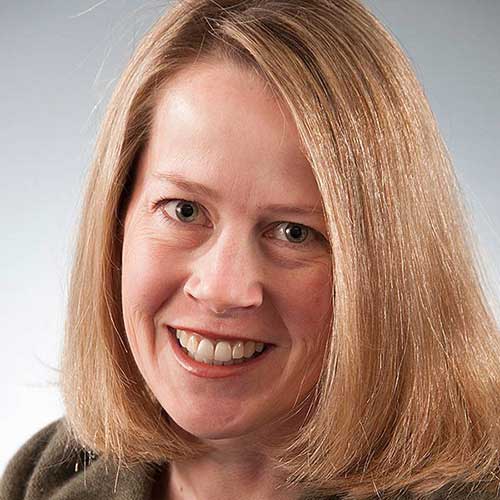 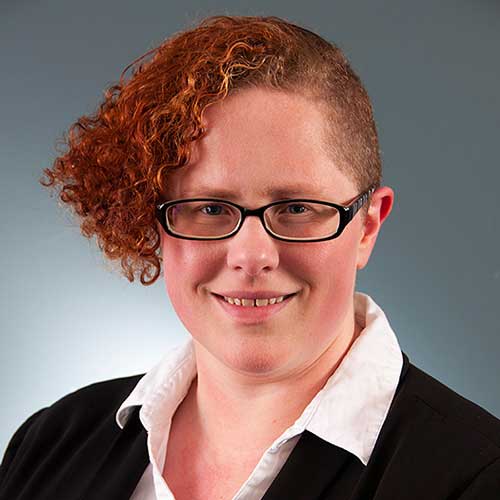 334-244-3151 [email protected] Liberal Arts, 330B English and Philosophy
Angela Fowler is a lecturer at Auburn University at Montgomery where she teaches English Composition courses, with the occasional survey literature class. Her research interests lie in nineteenth-century literature, Sherlock Holmes, and gothic literature. She often injects popular culture themes into her composition courses, as she considers media literacy vital to writing and thinking. Angela graduated from Mississippi State University in 2005 with a B.A. in English and in 2007 with an M.A. in English with an emphasis on creative writing. She taught at Mississippi State for a year before she was accepted into the doctoral program at Auburn University, where she graduated with a Ph.D in English in 2014. Her dissertation was titled “Arthur Conan Doyle and British Cosmopolitan Identity: Knights, Detectives, and Mediums.” She has also published the article “’The Great unifying force:’: Sir Arthur Conan Doyle’s Spiritualist British Commonwealth” for English Literature in Transition. Angela is currently working on a scholarly companion to Arthur Conan Doyle for McFarland Publications. 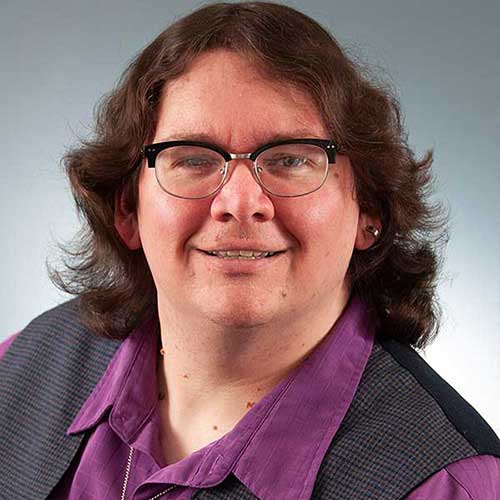 334-244-3151 [email protected] Clement Hall, 330D English and Philosophy
Heath Fowler has taught English at Auburn University at Montgomery since Fall of 2013. He teaches composition courses as well as “Business and Professional Writing” and “Technical Writing.”   Heath graduated from Mississippi State University in December of 2003 with a B.A. in Communication and a double emphasis in Journalism and Public Relations. He then worked in newspapers for 7 years, serving as a copy editor, page designer, and assistant copydesk chief at the Northeast Mississippi Daily Journal for four years before working as a copy editor and page designer at the Montgomery Advertiser for three years.   He then left newspapers to continue his education at Auburn University, earning his Master of Technical and Professional Communication degree in May of 2013, minoring in Rhetoric and Composition. Since then, he has continued his studies while teaching at AUM, earning his Certificate of Teaching Writing in Fall of 2019.   Outside of academia, his interests include music, travel, and attending sci-fi/fantasy conventions. He lives in Montgomery, Alabama, with his wife, Dr. Angela Fowler, and their dog, Goofy. 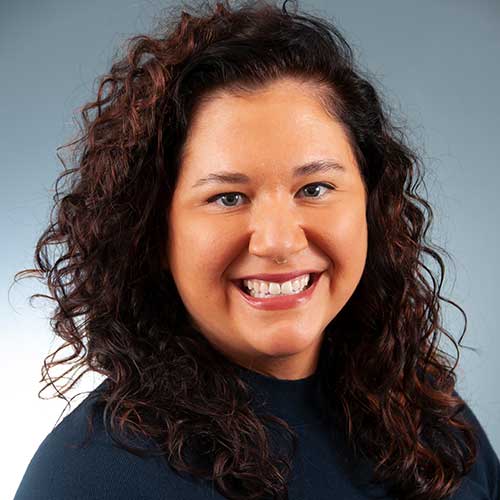 [email protected] Liberal Arts, 354 English and Philosophy
Catherine Gooch is an Assistant Professor of English, specializing in Southern Literature, African American studies, Appalachian Studies, Environmental Humanities, and Social Theory. She earned her PhD in English from University of Kentucky in 2019. Her most recent work appears in Interdisciplinary Studies in Literature and the Environment and Comparative American Studies. Her current project, The Black Pastoral: Reclaiming Southern Landscapes in African American Literature, challenges the traditional literary notions of the “pastoral” by considering how Black authors, artists, and musicians redefine the southern environment in empowering ways in order to lend nuance to the lived experience of Black southerners and illustrate complex affective ties to the land. Catherine is a born and raised Kentuckian. She loves Ale-8 (IYKYK), crystals, and 90s hip-hop. 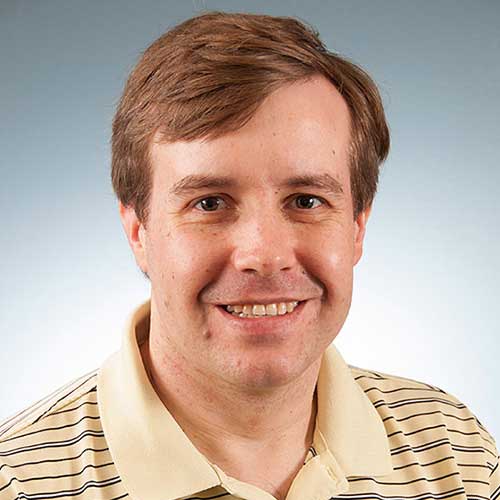 334-244-3771 [email protected] Liberal Arts, 361 English and Philosophy
Bio:    I began teaching philosophy at AUM in 2016. Prior to 2016 I was a Visiting Assistant Professor of Philosophy at the University of Alabama, Birmingham (2 years). I have also taught philosophy at Georgia State University.    I received my PhD in Philosophy in 2013 from the University of California, Riverside. I hold two bachelor’s degrees from the University of Alabama and I received an MA in philosophy from Georgia State University (2005). My philosophical interests vary, but I specialized at the intersection of the metaphysics of free will and moral responsibility. the philosophy of death, and the philosophy of addiction.     Although I was born in Maryland, I grew up in Tuscaloosa, AL. I am an avid football and baseball fan (Crimson Tide and the Atlanta Braves). I  enjoying reading non-fiction history (especiallt 19th. I have a fairly extensive collection of autographs from Hall of Fame baseball players. I have bungee jumped, stood on a glacier, repelled down a 100 foot wall, and once was so lost (along with everyone else in the car) that we weren’t sure whether we were in Luxembourg or France (“Excuse me, could you tell me what country I am in?). 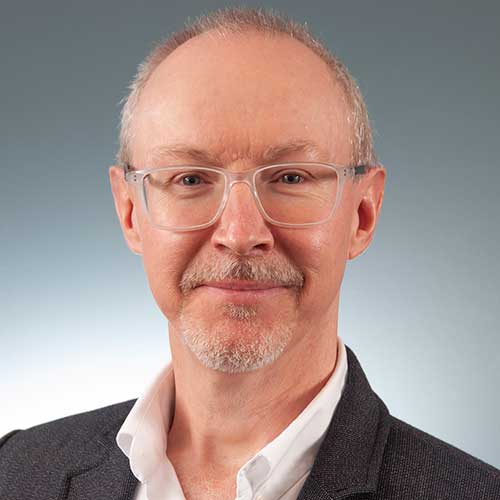 Dr. Harris-Fain teaches and writes about British and American literature since the 1800s and popular culture. The topics of his publications include Mary Shelley’s Frankenstein, H. G. Wells, Tarzan, James Bond, superheroes, Star Trek, Ray Bradbury, Ken Kesey, Kurt Vonnegut, New Wave science fiction, Harlan Ellison, Alan Moore, Neil Gaiman, and Alison Bechdel, among others. His courses include surveys of British and American literature as well as upper-level and graduate classes on editing, American film history, and science fiction, fantasy, and graphic novels. Dr. Harris-Fain was a reference book editor and writer before beginning his teaching career and has taught at AUM since 2011. In 2015, he was a three-day champion on Jeopardy! 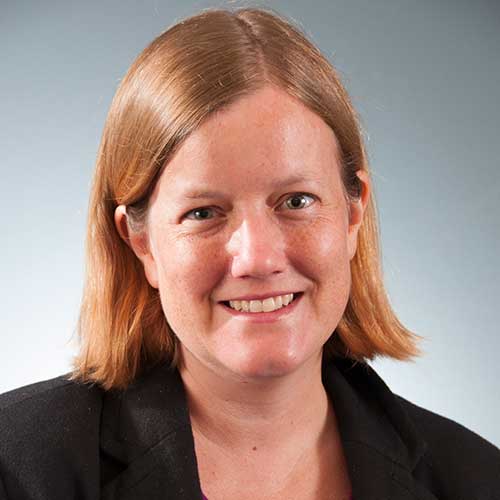