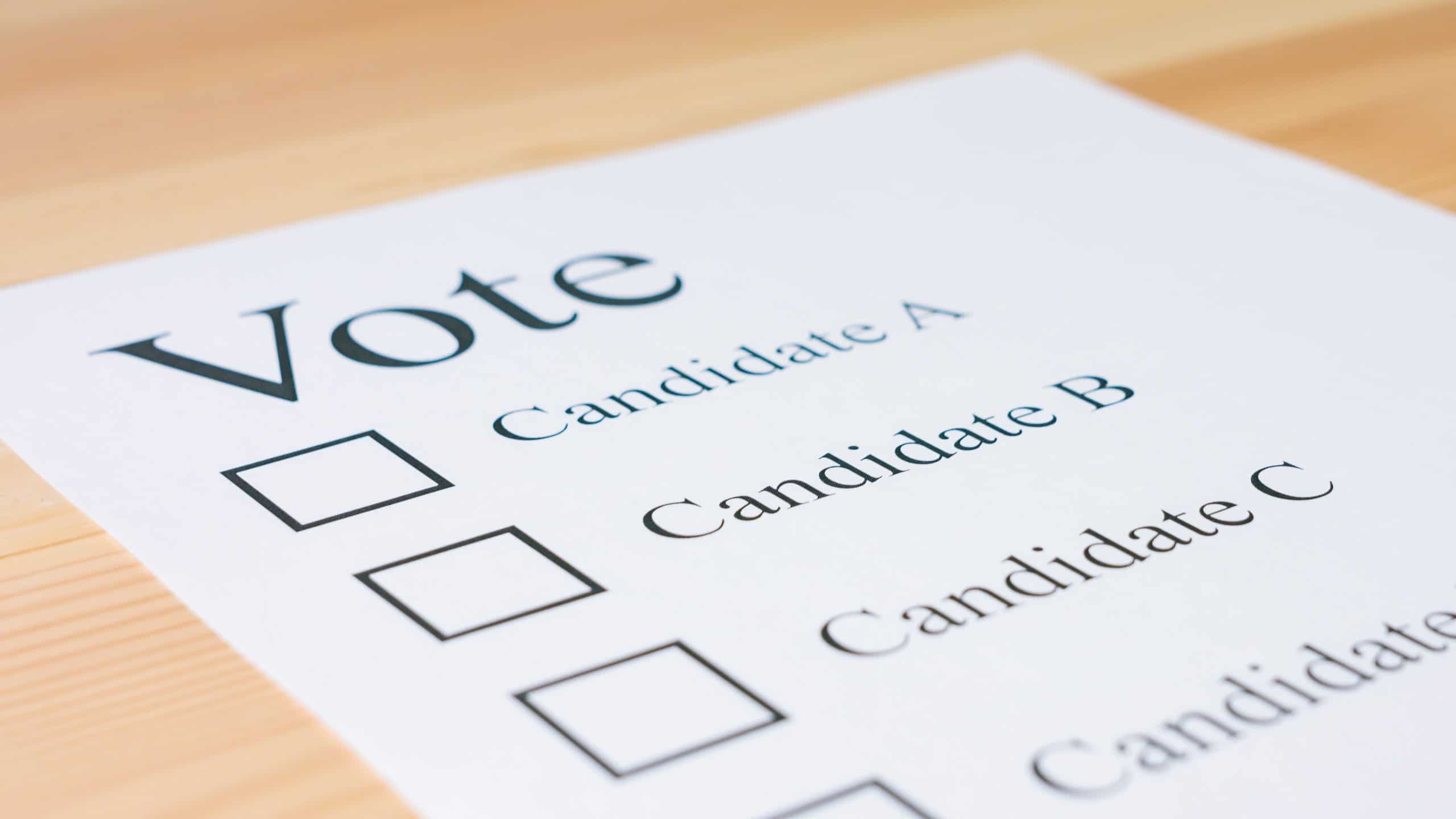 With Alabama’s Republican primary run-off election weeks away, Auburn University at Montgomery (AUM) Assistant Professor of Political Science David Hughes expects there will be a healthy voter turnout despite COVID-19 and the state’s recent surge in caseloads.

“Alabama saw huge turnout figures in the 2018 mid-terms, and I would anticipate we are going to see a pretty similar rate of participation in the 2020 election cycle, despite the pandemic,” Hughes said. “Now, whether that participation is by mail-in ballot or people turning out to the polls remains to be seen, but there is a real appetite to vote among the public.”

Voters nationwide have formed long lines and endured long waits outside polling sites to vote in primary elections during the COVID-19 crisis, giving some indication of what may play out in Alabama next month and during the November 3 general election, Hughes said. After a three-month delay to the state’s Republican primary run-off election due to COVID-19, Alabama voters are set to decide in the July 14 run-off election who the Republican nominee will be in the November U.S. Senate election.

“We’ve seen a lot of excitement among the American public to participate in elections recently,” Hughes said. “Anytime voters are deciding whether they want to participate in an election, they are considering factors such as the relative weight their vote carries, the costs of turning out, and the democratic imperative to participate.”

With recent reports indicating COVID-19 cases are on the rise in Montgomery and several other major cities across Alabama, Hughes discussed the pandemic’s impact on upcoming elections:

Montgomery, Alabama was recently identified as the state’s hotspot for COVID-19 cases after reporting a surge in caseloads, surpassing larger counties in the state. States, including Alabama, have made accommodations — such as allowing for absentee ballots — for voters with concerns of either contracting or spreading COVID-19, Hughes said. In Alabama, voters can cast absentee ballots through July 9.

“There has been some speculation that Wisconsin’s recent election contributed to the spread of the coronavirus,” Hughes said. “I’m sure election officials in Alabama are going to have to continue to weigh the relative risks that are going to accompany in-person voting and will continue to evaluate those risks as we get closer to the November election.”

In the fall, if mail-in balloting is not an option for Alabama voters, Hughes said there may likely be high-risk groups that might feel deterred from participating out of concern for either contracting or spreading COVID-19, Hughes said. To address this possibility, some states are even floating the idea of curbside voting as an option to minimize physical interactions among voters and poll workers, he said.

“With curbside voting, individuals don’t have to necessarily leave their vehicles,” he said. “Election workers could come to their vehicle and facilitate voting, which would prevent large crowds from gathering in spaces like we normally would on election day. As we get closer to election day, policy-makers will have to further consider provisions to help maintain social distancing.”

Preserving the integrity of elections

While COVID-19 is forcing election officials and policymakers to rethink voting for the 2020 election cycle, Hughes said it’s important that election officials don’t lose sight of preserving the integrity of the democratic process, even while considering what’s in the public’s best interest.

“States like Alabama delayed spring elections in part to buy themselves time against the coronavirus—either to develop safer voting practices or to wait for the rate of infection to drop to more manageable levels. Indefinite delay, however, is not sustainable in a democracy,” Hughes said.

“At some point the voice of the people must be heard as elections confer legitimacy on government, but it also needs to be done in a way that is going to protect the lives and well-being of Alabamians so it’s a delicate balancing process that government policymakers have to weigh.”

About David A. Hughes

David A. Hughes is an assistant professor in AUM’s College of Liberal Arts and Social Sciences Department of Political Science and Public Administration, where he has been a faculty member since 2016. His research and teaching interests include politics of the American judiciary, transparency and accountability in judicial institutions and how this affects behavior, ideology, and turnover in the courts. He is an expert in Alabama politics and is a contributor to The New Politics of the Old South: An Introduction to Southern Politics. Hughes teaches American politics, judicial politics, Southern politics, research design, and research methodology. He holds a bachelor’s degree from the University of Montevallo and earned his doctorate from the University of Georgia.