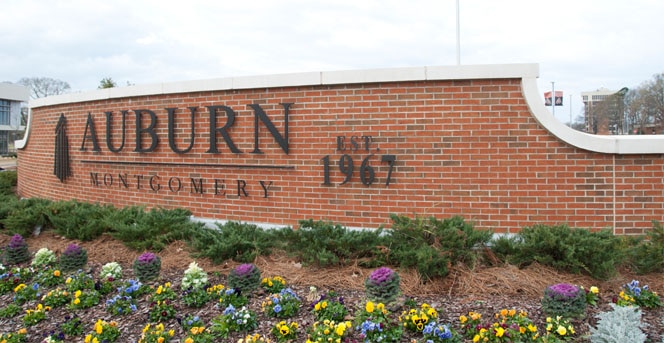 “It is an honor for Auburn University at Montgomery and its academic programs to be recognized among the best in the South and in the country,” said AUM Chancellor Carl Stockton. “Particularly those programs ranked so highly by our peer institutions.”