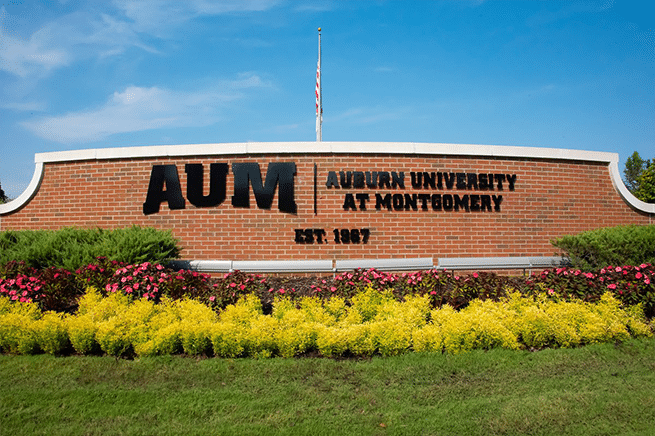 Posted on October 31, 2016 by OUMWordPressDev

Diversity and Collaboration: The 4th annual Study Abroad Fair presented an opportunity for students to see possibilities in a diverse world and to work together.

Students, faculty and staff worked side by side in Taylor Center 230, where tables representing programs in countries like South Korea, Ecuador, China, Japan, Mexico, Costa Rica, the United Kingdom — and a new country, Madagascar — were the sites of dialogue and creativity. 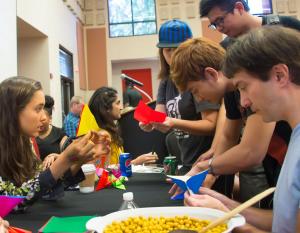 During the fair, visited by more than 500 people, students of diverse nationalities visited, painted country emblems on classmates’ hands, and even constructed paper birds of various colors.

At one table, Sissy Speirs, AUM’s Bridge Program manager, sat alongside graduate student Chloe Brown as both introduced visitors to origami, a craft often associated with Japanese culture. The two produced colorful paper birds and showed attendees how to construct their own.

“I would love to say I know a bunch about all these countries (at the fair), but, the truth is, I just love the program and what it does for students,” said Speirs, who serves as an advisor for the Study Abroad Club on campus. “The excitement is contagious. I’m just lucky to be involved,” she said.

Fair attendees visited country tables and learned about other countries and their cultures. They rolled sushi, made rice balls, and ate Korean noodles and Sri Lankan chickpea curry.

Weymon Holloway, director of the Honors College at Lawson, said global citizenship is a pillar of success in their program, so increasing opportunities for Lawson students to travel abroad is a top priority.

“We’re looking to partner with four-year universities like AUM to participate in Study Abroad,” he said.

This participation level is a credit to collaboration of AUM faculty, staff and students as well as the variety of countries students can visit, and next year those will include Madagascar, a country located off the coast of Southeast Africa.

Mahmud Diab, a sophomore Biology major from Palestine who manned the Madagascar table, spoke of the predicament in which the country finds itself.

“Madagascar is one of the major hotspots on Earth. It has a lot of plants and animals that are on the verge of extinction,” said Diab, a student of Biology professor Shelly Taliaferro and a member of the Biology honor society TriBeta.

Taliaferro said Madagascar — home to numerous birds, chameleons, frogs, and plants found only there — is indeed a biodiversity hotspot, meaning the country has at least 1,500 plant species that are found nowhere else in the world and that at least 70 percent of the natural habitat has been altered, degraded, or destroyed.

In fact, on Madagascar, 91 percent of the lemur species is listed as endangered, some critically endangered, she said.

Still, with the combination of its biodiversity as well as its status as a hotspot, Madagascar will be an excellent place for AUM’s students to visit and reinforce biology concepts learned at AUM, said Taliaferro.

“Students will be able to observe some of the world’s most unique and, unfortunately, most endangered wildlife, while these species still exist,” Taliaferro said.

Students also will have a chance to learn about efforts to protect Madagascar’s remaining habitat and wildlife, and they will hear scientists talk about various research projects taking place on the island, she said.

(Editor’s note: The Warhawk Spotlight features news about people, projects and programs at AUM that illustrate our Core Values. Need a refresher on our Core Values?) 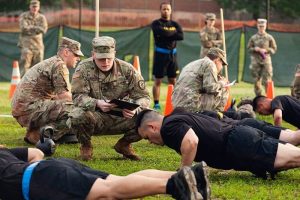 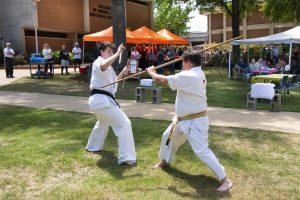 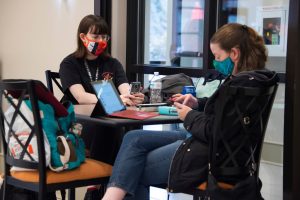