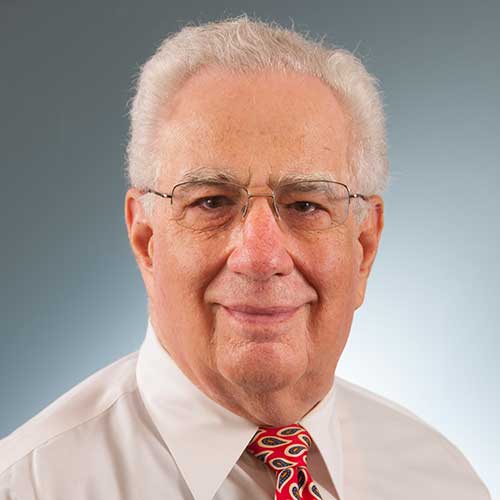 Roger A. Ritvo, Ph.D. is the Distinguished Research Professor of Management Emeritus at Auburn University Montgomery (AL) and was presented with the Teaching Excellence Award in the College of Business for the 2013-2014 academic year.  He also serves as a Lecturer in the MBA and Health Administration programs at the University of Colorado Denver’s Business School.

His primary research focus is on nonprofit organizational governance and leadership.  Recent scholarship has focused on NGOs in post-Soviet societies.  He has been a Visiting Scholar at the Ukrainian Catholic University (2017) and was previously selected twice as a Fulbright Scholar: Azerbaijan (2005) and then to the former Soviet Republic of Georgia (2012).  Additional research and teaching have been in Latvia (Fall 2014).  A prolific author, Professor Ritvo has published nine books and numerous articles, including many co-authored with colleagues and several with students.  In addition, Professor Ritvo has taught and conducted training programs in Sierra Leone, Latvia, Azerbaijan, Republic of Georgia, Trinidad, Canada, Ukraine, South Africa, India and England.  He served two terms on the Board of Directors of NTL Institute where his colleagues named him as an “Emeritus” Member in 2013.

Roger is proud to volunteer with his daughter at the United States Figure Skating Association national championships where he opens and closes the door so the skaters can go on the ice when called.